To add some punch to my Italian Late War army I added an anti-tank cannon that was given by the Germans to their Axis allies. The Pak 97/38 was an improvement of a captured French gun and was renamed by the Italian Army as Cannone da 75/39.

In Bolt Action it is a nice Medium Anti-Tank gun to punch Allied tanks. 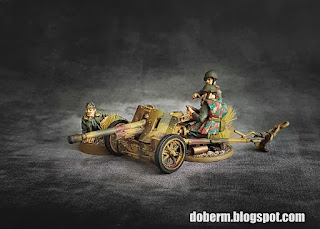 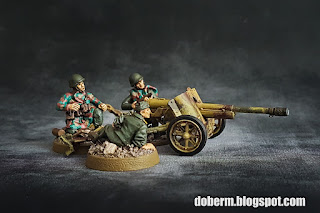 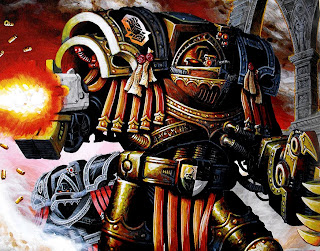 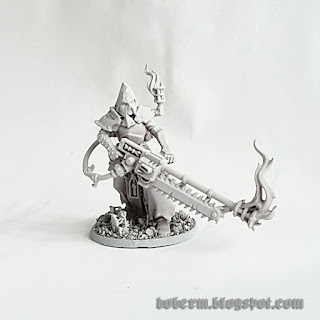