I wanted to add something special to my Dogs of War army which could be used also in Saga: Age of Magic and kings of War. I found the answer in the beautiful giant of MoM Miniatures , a great model with Imperial look that fits perfectly with my DoW army. Giants can be great mercenary, among the most famous the Giants of Albion Bologs and Cachtorr. I decided to add one to my army wiht a wit and intellect above the (low) average.  The Giant known in the land of men as Hirt or Heert, or Hierth, is a special one. First he does not like raw meet, preferring a more vegetarian diet: eggs, bread, milk and obviously beer.  Hirt was first hired by a herdsman conducting his bulls and cows through the dangerous lands of the Border Princes. There Hirt was the first and only to be attracted by the herd not to eat it. The herdsman saw the opportunity to get an awesome escort for his trip, being able to pay the giant with simple (even if a lot of) goods he had plenty of.  After few years, other empl
Posta un commento
Continua a leggere 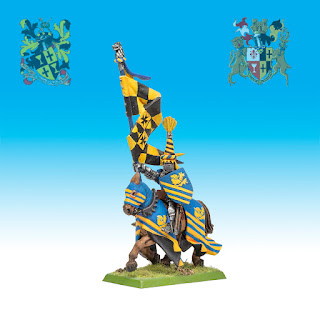 Knights of the Realm Standard Bearer 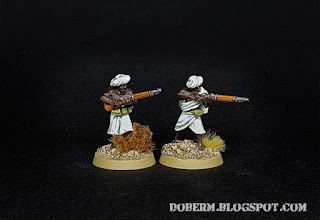 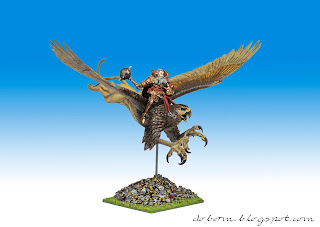 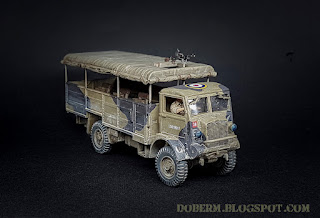 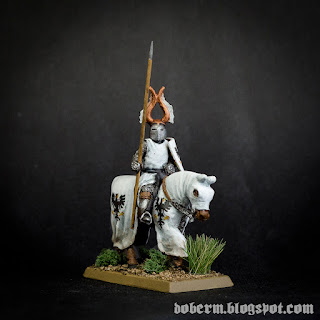 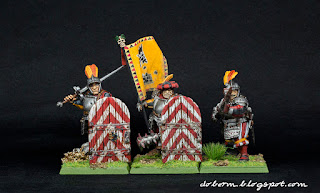 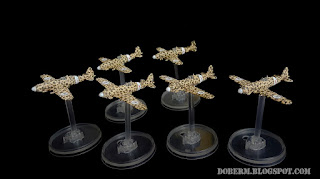 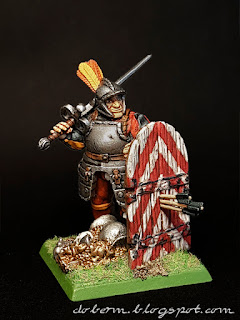 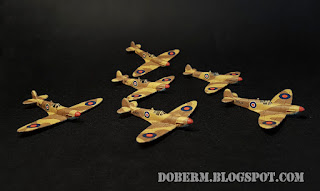