I know, I had too few projects. For that reason I started a historical army for Bolt Action.

Most of the people in any gaming group already collect Germans or the Allies (USA or UK).
I wanted something original.
I looked at the Italian Army, but the main problem was that all of my opponents have collected a 'late war' Europe theater army. Then a desert themed collection would have a limited use in the club.

So I decided to collect a late war Italian army, which is not included in the Warlord ruleset.
I will adapt the desert war Italian army list, or I will directly use the rules for the German army. I shall see...

Here it is the first vehicle: a Semovente (selfpropelled artillery) with a 105mm howtitzer.
It is a 1943 design with a quite good weapon. 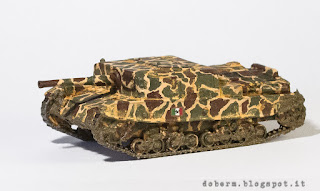 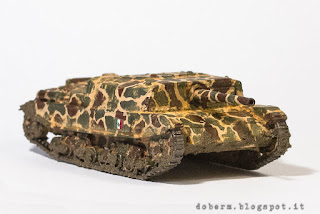 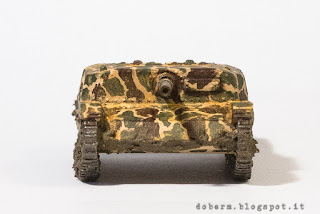 The nickname Bassotto (Dachshund) was given to it due to its low profile, quite useful for ambushes. 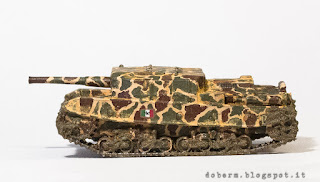