This year is the 700th anniversary of Dante's death.

To celebrate him, we are painting a small army to fight in Campaldino, as the great Poet did in his youth.

Here I present you my interpretation of Dante Alighieri. He wears the Alighieri's coat of arms. Some sources refer to another heraldry (with black and gold), but I decided to follow the classical one, used by many scholars and experts from modelling clubs in Tuscany.

I decided to give the Florentine banner to the Knight of the Bardi family. This decision has no historical reason, simply I have now 6 knights ready (a unit in Lion Rampant) and I wanted to have one of them holding a standard. 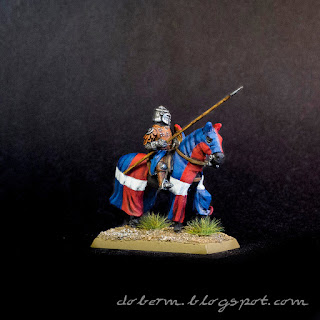 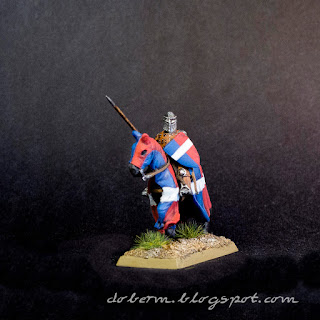 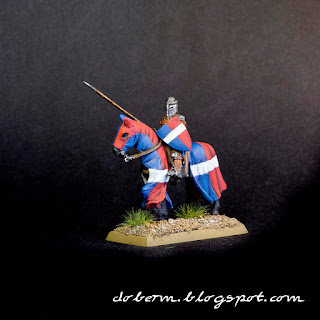 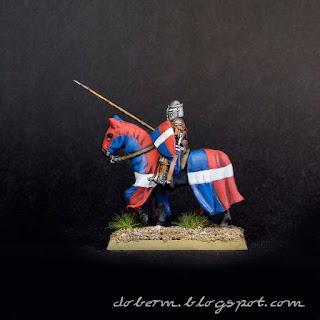 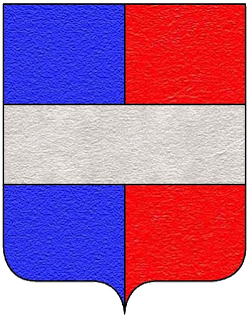 Banner of the city of Florence 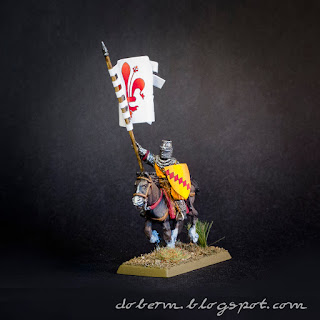 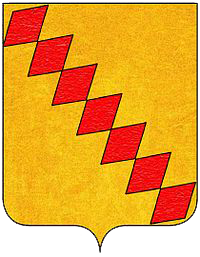 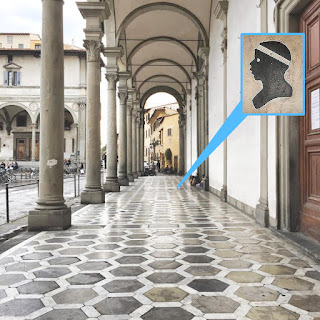