During the preparation of the campaign, a player demanded what would happen if a Tank platoon would face an Infantry platoon. It was clear the the former had a great advantage.

Then I came with the idea of offering the change to field an Anti-Tank platoon in order to balance the fight. I printed 3 extra 6pdr Medium AT-guns (I had one already). I found easily enough crew miniatures in my bits box (yes, I have a large amount of models  ^-^') and I made a play test (even with the "First Wave" rule).

I am more than happy with the result, so I wrote it down and I will make my models available to all Allies players. 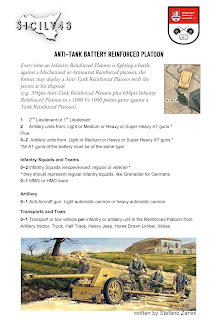 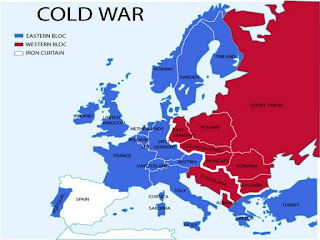